The National Defence Academy of Latvia (further in the text – NDAL) was established on February 13th, 1992, when the Council of Ministers of the Republic of Latvia adopted the resolution No.54 on establishment of the Academy of Defence Ministry. The founder of NDAL is the State represented by The Cabinet of Ministers of the Republic of Latvia. NDAL acts in accordance with the Law on Higher Education Establishments. 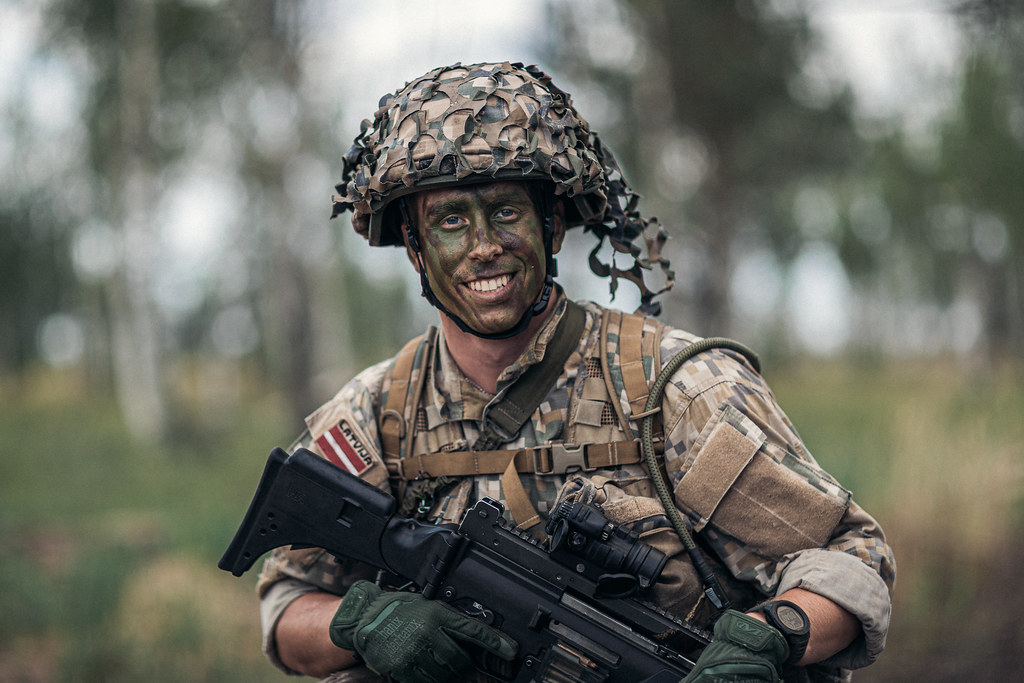